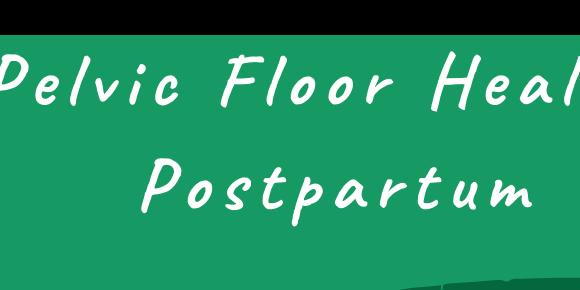 Pelvic floor health is not something that I had really thought about until I was postpartum with my first baby. My first birth experience was rough. Following I struggled with my pelvic floor stability, especially when exercising. I did put some effort into healing, but was no were near totally healed before my second pregnancy. During my second pregnancy the lack of pelvic floor and core stability really impacted my day to day life. I had a lot of soreness and stiffness through out the second half of my pregnancy. However, due to lack of stability, my second birth experience was much easier and quicker. Postpartum with second time it became apparent very early on that my pelvic floor instability was going to be a problem for me. I started pelvic floor rehab at 3 weeks postpartum. A year later I am still spending a large portion of my workouts focusing on strengthening my pelvic floor.

Some women think that if they have a c-section that their pelvic floor is fine. This is not the case. Even though you don't push, there is a lot of pressure put on your pelvic floor though out your pregnancy. Every mama should rehab their pelvic floor, It take at least 12 months for your body to recover from pregnancy and your birth experience.

Below are a few of my favorite rehab exercises to get you started. Please reach out if you have any questions. 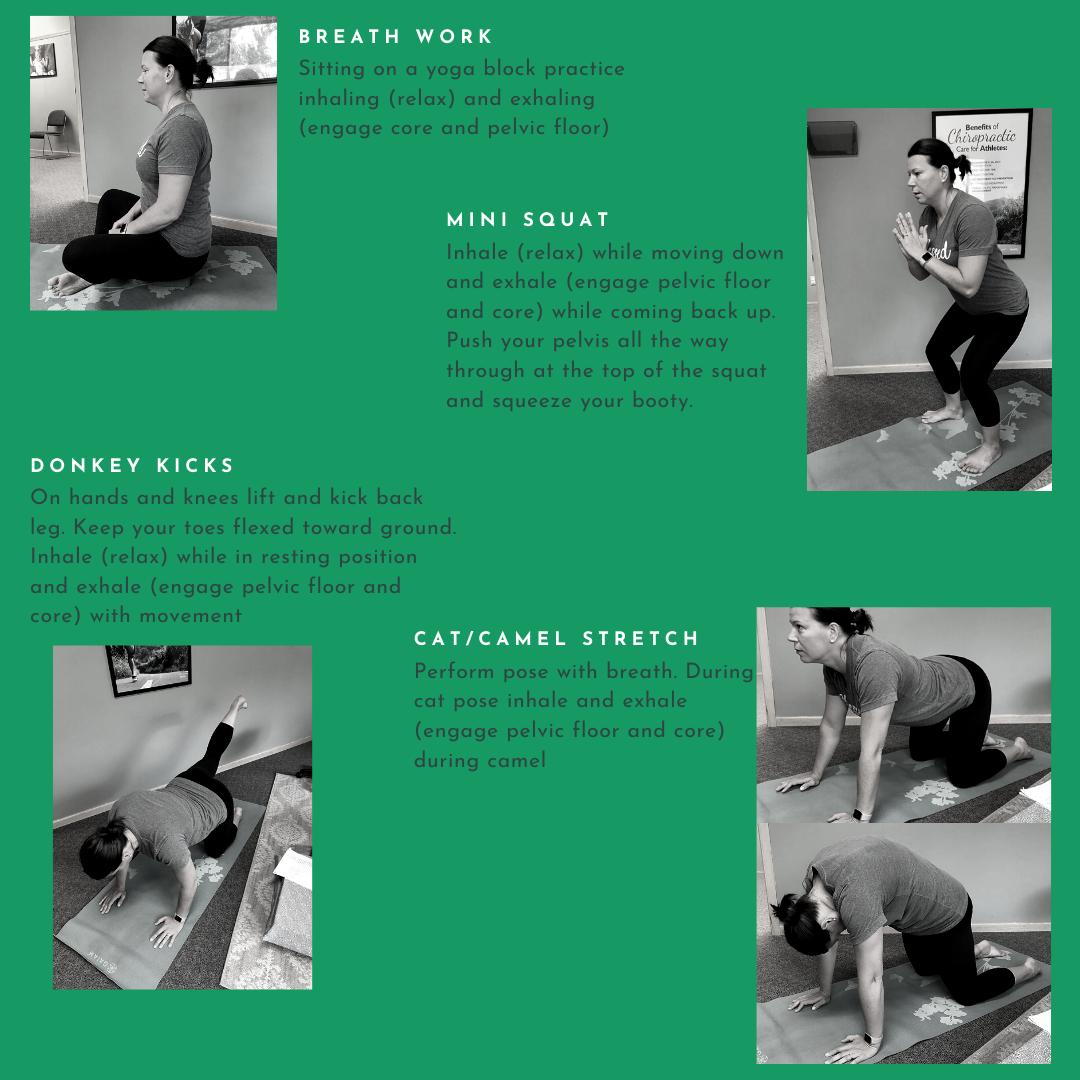 Find us on the map

Send us an email